OMM is a unique orchestra in that it is mostly volunteer-run. Recognising that volunteer engagement and retention is key to success and sustainability, OMM set out to transform their company operations through improving the volunteer experience - firstly, by focusing on skills development for volunteers helping to manage the company, and secondly by building a bespoke technical solution for their musician management system. 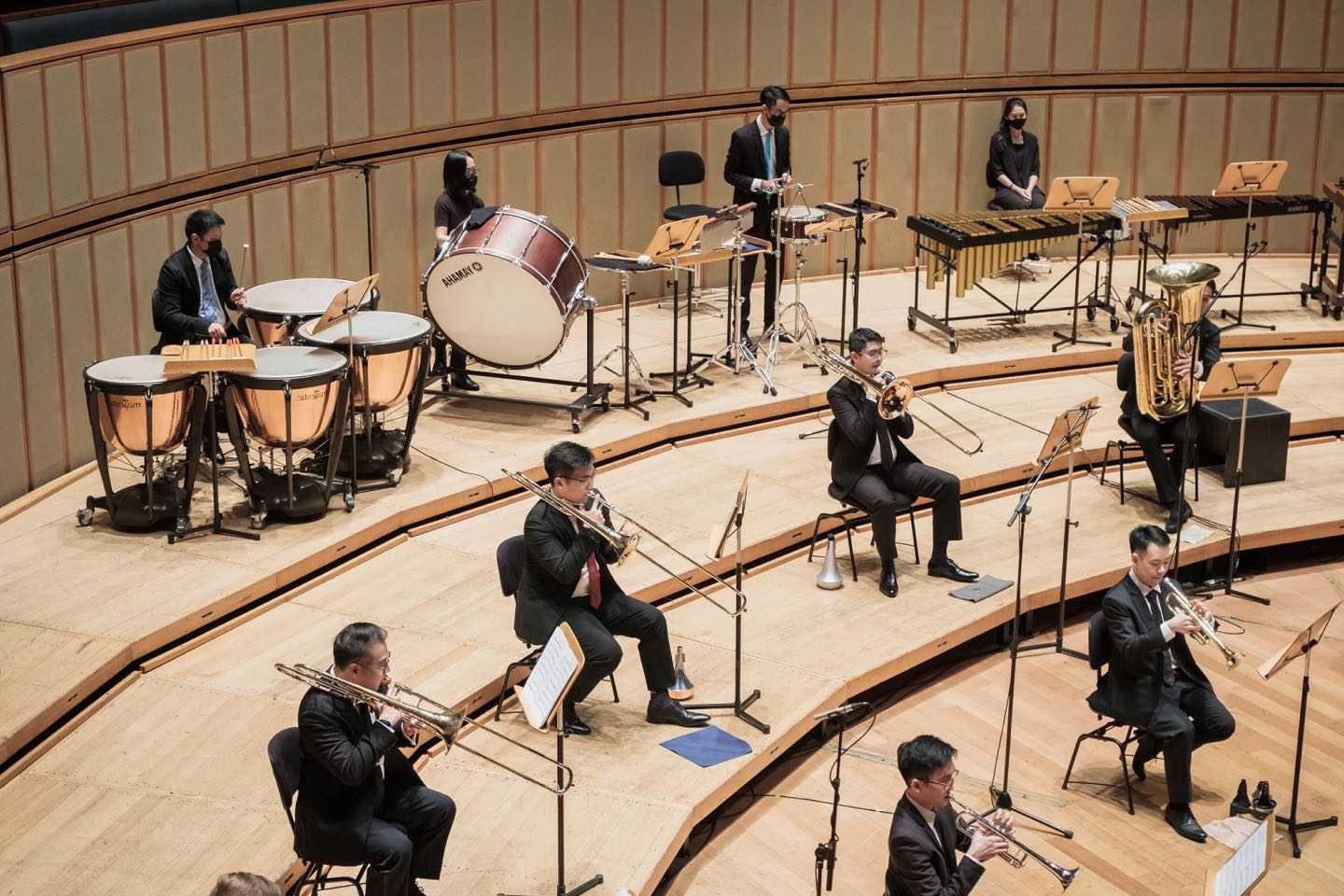 The current process of managing volunteers is manual, prone to human error, and not as efficient as it could be. Off-the-shelf solutions for HR or volunteer management are either ill-suited for the orchestra context or too expensive and clunky.

The vision was to develop a volunteer management system that was bespoke for orchestra management – that could do things like draw simple seat maps, track rehearsal attendance, and automatically generate musician lists for programme booklets. Beyond technology, the team also wanted to elevate the volunteer experience to better develop and retain volunteers. 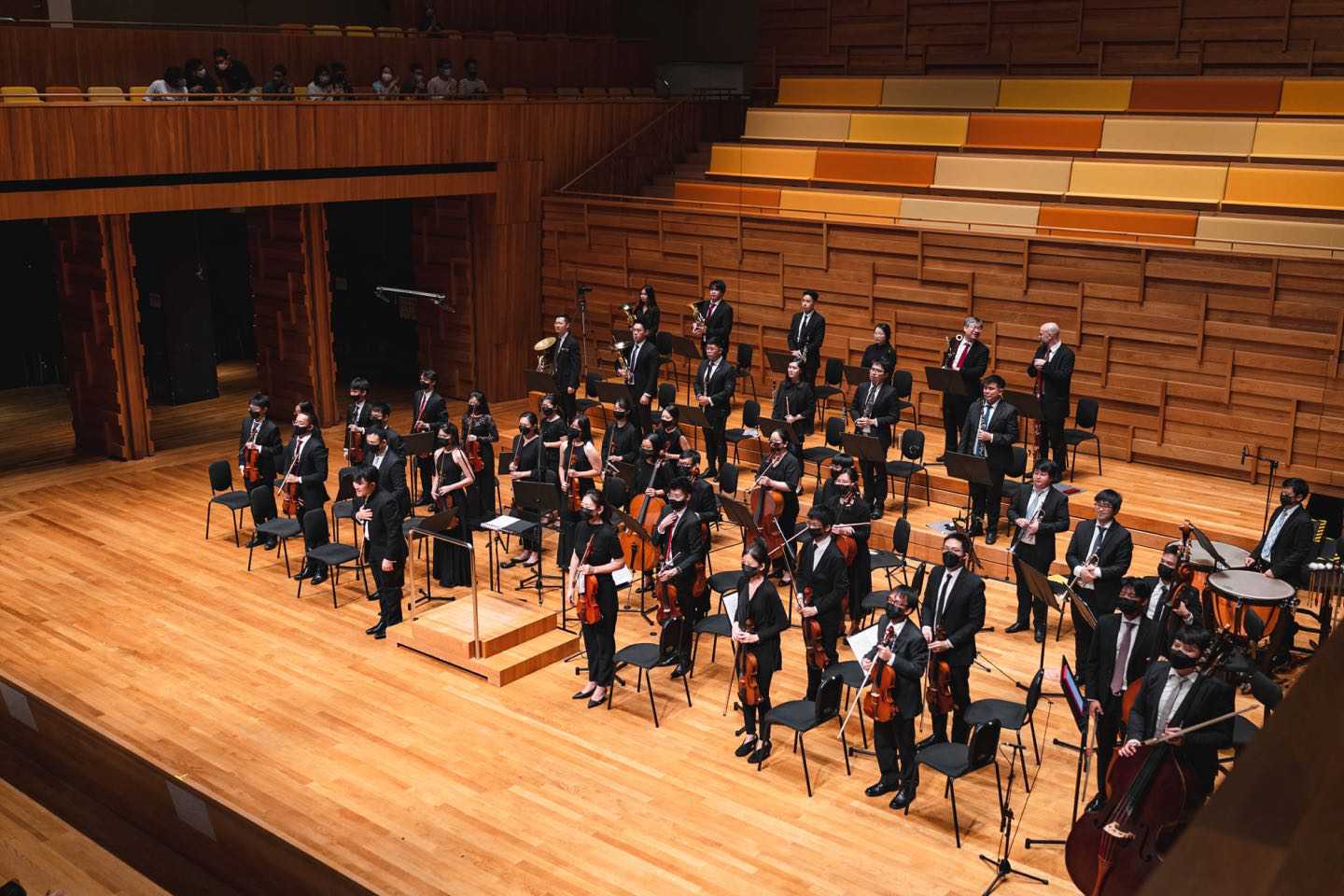 Developed a working prototype of an Orchestra Management System (OMS)

The project delivered a working prototype for a volunteer management system bespoke to managing orchestras– one that centralises musician data, reduces human error, increases productivity and saves time for the volunteer management team. The superpower of their product is that it was developed by professional engineers who were also themselves musicians, with a deep knowledge of how to run orchestras. The development team knows the product has potential to surpass current systems used by professional orchestras, and that it could be customised to their needs. Besides developing the Orchestra Management System, volunteers running the orchestra were also trained on important skills such as public speaking that could help them in promoting and operationalising programmes.

“There are many opportunities for technology to play a role in making management as efficient as possible.”

Established in 2008, OMM is largely volunteer-run, which project leader Chay Choong said was “unique and [which] we are proud of”. All of its management team and administrators are volunteers, while the musicians are mostly volunteers. Over the years, more than 1,000 volunteers had served OMM. Currently, they have a base of about 500 active volunteers, of which about 30 are in management roles. This creates a need to coordinate a large number of people.

Chay noted “our existing practices are not tech-savvy,” as they relied on spreadsheets and Google docs to coordinate performances, which brought about problems of data duplication and data security and privacy - problems that were quite common to most arts groups.

“We did some back-of-napkin calculations and realised that it should not take very much to build our own bespoke system. We had wanted to develop our own system for quite a while, but we just needed a funding boost,” shared Chay. Then NAC’s Organisation Transformation Grant came along.

Chay, a software engineer, and other volunteers who were professional software engineers aspired to create a volunteer management system that was bespoke for orchestra management – one that centralises musician data, reduces human error, increases productivity and saves time for the volunteer management team. They wanted it to do simple things that would nevertheless make life much easier to manage orchestra shows, such as draw simple seat maps, track rehearsal attendance, auto-generate the musicians’ list for programme booklets, amongst others.

Beyond technology, the team also wanted to elevate the volunteer experience to better develop and retain volunteers. They noticed that committed, long-term volunteers stayed because they gained something from the experience; because they enjoyed making music, gained new skills or discovered a purpose. Chay himself, for instance, valued the soft skills and the experience of the nuts-and-bolts of running an organisation, which he found valuable for his professional development. OMM wanted to invest heavily in skills development and personal growth of volunteers. “We consciously tried to make volunteering worthwhile,” said Chay. 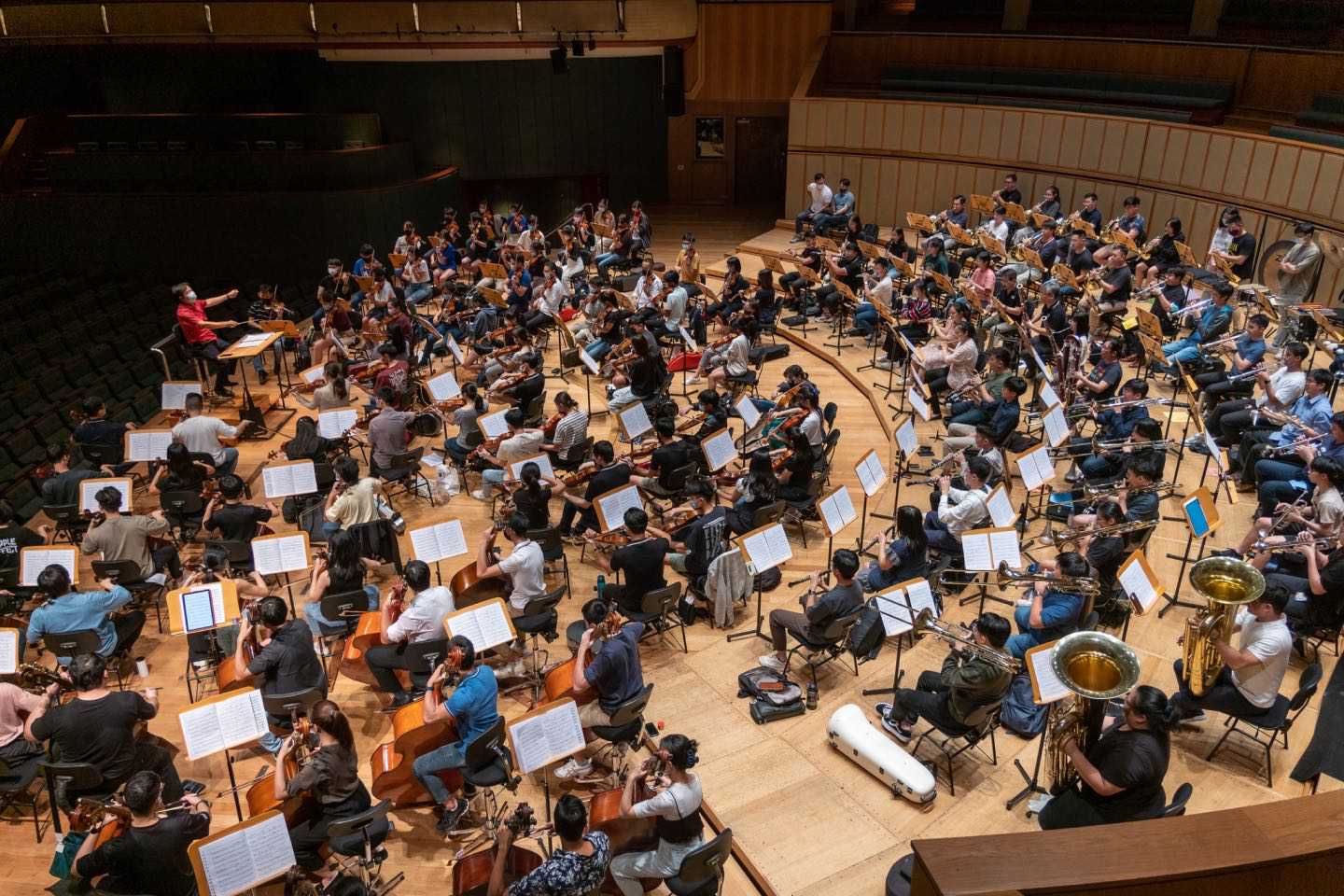 For the OMS volunteer management system, the development team followed the principles of agile development and built a few modular features that targeted specific workflows, which represented 30-40% of the final product vision.

This was what they set out to build:

The team applied the new system to live orchestra projects in the month of March 2022. During this testing period, the product did not attempt to replace the existing manual workflow, but instead ran in parallel with it. This was a deliberate decision taken to allow the development team to identify technical limitations and question existing workflows; but also because the team fundamentally understood the challenges of change management. “A decade of workflow is very hard to change,” laughed Chay.

By observing behaviours and testing functions in real-time, the development team gained important insights about the product design. Chay recounted “we lurked in chat groups of HR administrators to observe their conversations. We learnt a lot, such as how musicians were selected for specific projects. Most of all, we saw that everyone had a lot of informal knowledge that was not captured anywhere.”

One product design outcome from observation was a “waitlist” function. The “add a volunteer to project” function was initially designed to stop adding people when the quota was met, and if someone drops out, then the system will prompt for a replacement. The development team discovered that the HR team relied heavily on a waitlist for replacements, which was then developed.

Given the limited timeframe of the grant, OMM landed on 3 immediate priorities for volunteer development:

a) Public speaking, presentation and media skills. As an orchestra, volunteers have to engage the media (e.g. give interviews) to publicise concerts and conduct community engagement activities such as talks and school outreach programmes. They needed to be better equipped to engage audiences more effectively.

Chay recounted that working on the transformation prompted deeper reflections on the unique value proposition of OMM as a largely volunteer-driven orchestra. First was the realisation that there were many opportunities for technology to play a role in making management as efficient as possible. Second, OMM possessed a unique combination of skill sets that no other orchestras had – such as professional software engineers who were also experienced musicians and orchestra managers.

There was a hint of anticipation and aspiration as Chay said: “The moment we solve this problem, [the system] can become a product and a revenue stream. It can be used by even professional orchestras.”

For now though, Chay is viewing the transformation like any good engineer would – as a continuing experiment. “We need to keep developing this [the volunteer management system]. I’m curious to see how far it will take us.” 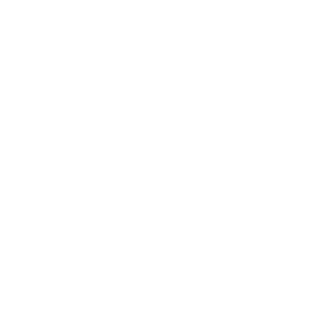