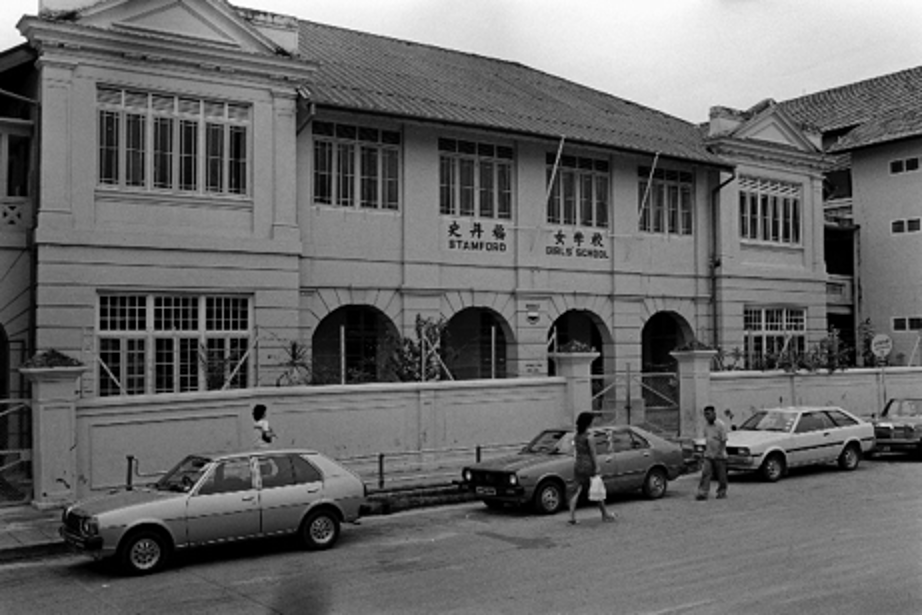 1920: Completion of the building by the Japan Club as the Japanese Elementary School 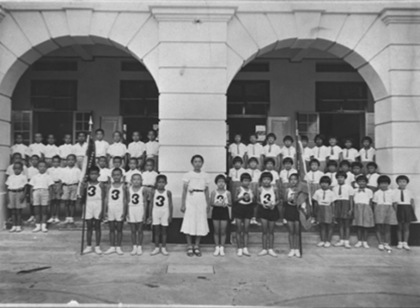 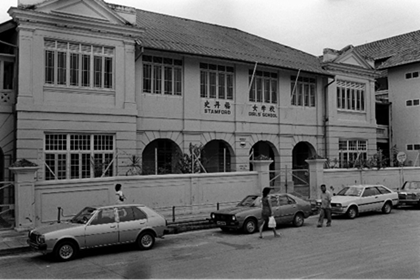 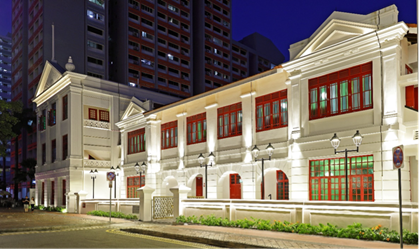